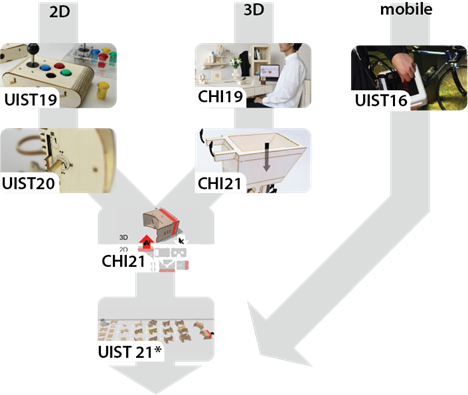 A portable format for laser cutting will enable millions of users to benefit from laser-cut models as opposed to the 1000s of tech enthusiasts that engage with laser cutting today. What holds widely adopted use back is the limited ability to modify and fabricate existing models. It may seem like a portable format already exist, as laser cut models are already widely shared in the form of 2D cutting plans. However, such files are susceptible to variations in cutter properties (aka kerf) and do not allow modifying the model in any meaningful way. I consider this format machine specific.

In computing, this problem was solved in the 50s by developing compilers. This allowed developers to abstract away from the hardware and as a result, write code that remained relevant to this day. The resulting code is portable, e.g., it can be transferred from one machine to another. This transition has revolutionized not only computing but also all fields that use digital formats like desktop publishing, digital video, digital audio, etc. I believe that by transitioning towards a portable format for laser cutting we can make a similar transition from 1000s of users and one-off models towards millions of users and advanced models developed by multiple creators.

My first take on the challenge is to see how far we get by building on the de-facto standard, i.e., 2D cutting plans. I wrote software tools to modify 2D cutting plans, replacing non-portable elements with portable counterparts. This makes the models portable, but it is still hard to modify them. I thus take a more radical approach, which is to move to a 3D exchange format (kyub). This guarantees portability by generating a new machine-specific 2D cutting plan for the local machine when exported. And the models inherently allow for parametric modifications. Instead, it raises the question of compatibility: Files already exist in 2D—how to get them into 3D? I demonstrate a software tool, assembler3, to reconstruct the 3D geometry of the model encoded in a 2D cutting plan, allows modifying it using a 3D editor, and re-encodes it to a 2D cutting plan. I demonstrate how this approach allows me to make a much wider range of modifications, including scaling, changing material thickness, and even remixing models. 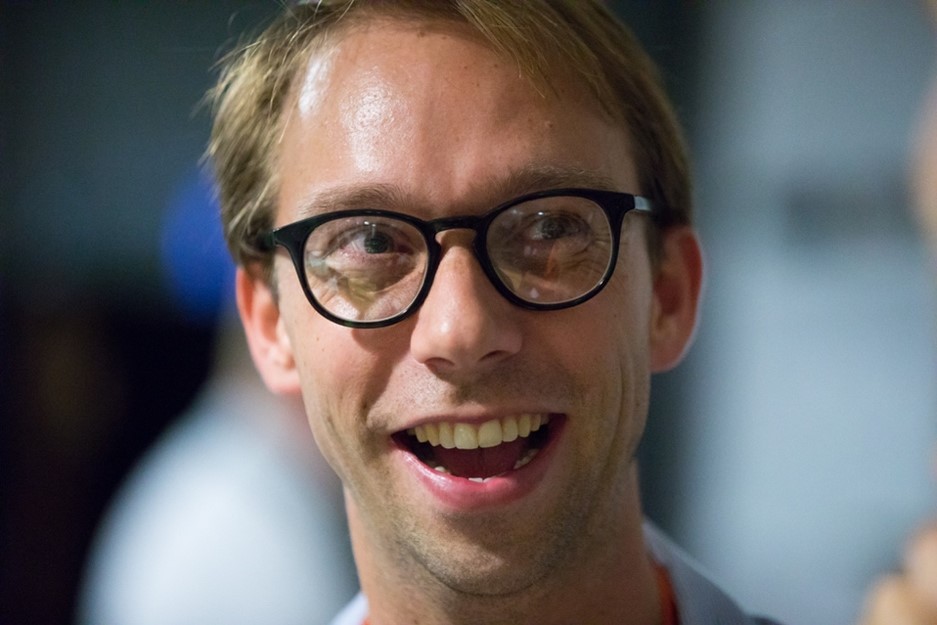 Thijs Roumen is a PhD candidate in Human Computer Interaction in the lab of Patrick Baudisch, Hasso Plattner Institute in Potsdam, Germany. He received his MSc from the University of Southern Denmark, Sønderborg in 2013 and BSc from the Technical University of Eindhoven, Netherlands in 2011. Between the PhD and master he worked at the National University of Singapore as a Research Assistant with Shengdong Zhao. His research interests are in personal fabrication, digital collaboration and enabling increased complexity for laser cutting. His papers are published as full papers in top-tier ACM conferences CHI and UIST. He serves on several ACM program committees including ACM UIST.